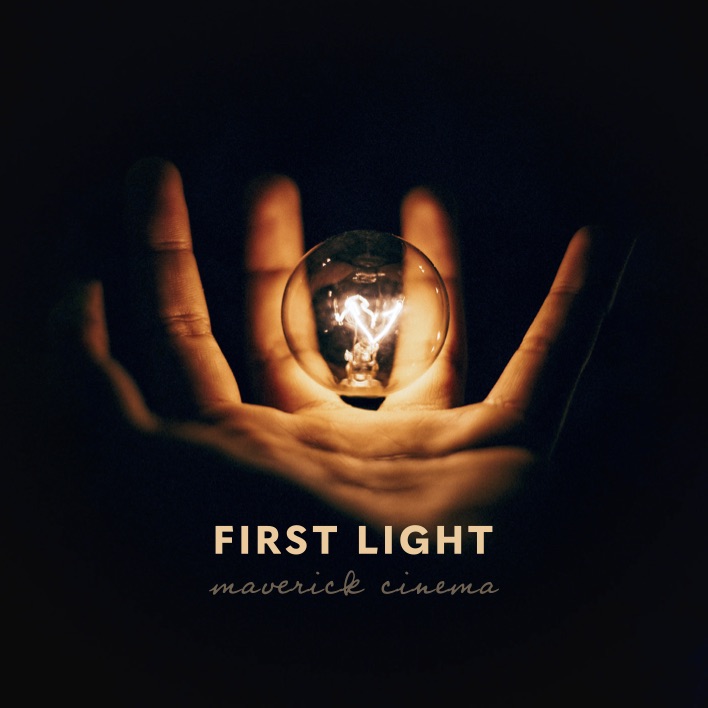 Maverick Cinema is a Vancouver Island Folk inspired Indie-Rock quartet consisting of Marshal Dillabough, Spencer Hiemstra, Peter Bird, and Seth Recalma.They have completed several Canada wide tours and have played in multiple festivals all of which they perform a high energy set that is entertaining for all audiences. The band released their debut EP Sanctuary in 2016 and three singles in 2017 & 2018, and released their Debut Full-Length Album on April 19th, 2019.